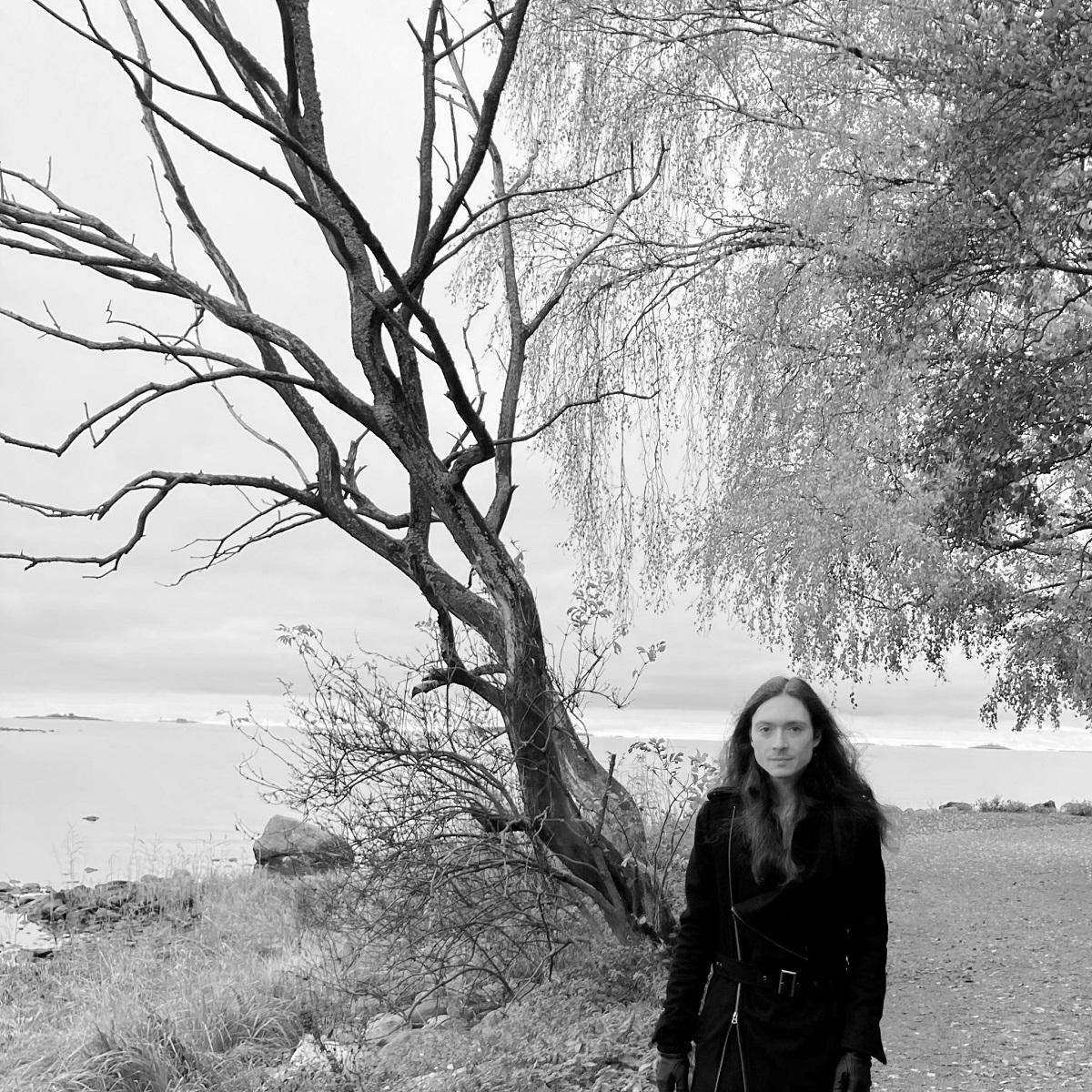 space, playing with ideas of physical change and perception in both an abstract and

direct sense. The stone floor of the gallery was shaped by the sea, thousands of years

ago. Now dissipated, its absence remains – a sensual trace of the liquid is suggested in

outline against the hard rock. Water sculpts stone slowly over time, its rhythmic

movements changing subtly each night according to the moon. On the other hand, fire

can destroy so quickly, a forest, a life, a home. Its energy is seemingly erratic in

As we leave 2020 behind there is a longing for the future, and a hope for a positive

transformation. Still we are justified to fear, as we are told history may repeat, or rhyme.

The concept of transmission, once a positive notion associated with the spread of new

ideas, or the electricity generated to start an engine, has taken on new meaning in an

alchemical transformation of elements in nature. To breathe, we rely on air, the element

of wind. While invisible, air may be the most powerful element, with the capacity to

transmit (sound, ideas, and disease) and to control both water and fire. Meanwhile light,

or its absence, can determine what is visible, and what is hidden.

Alex Markwith (b. 1988, Kingston, PA) is a visual artist based in Helsinki, Finland, where

he moved in September 2020 after living and working for nine years in New York City.

His works are included in numerous private collections, as well as the Museum of Fine

Elemental Transmissions is the artist's sixth solo exhibition, and his first in Finland.