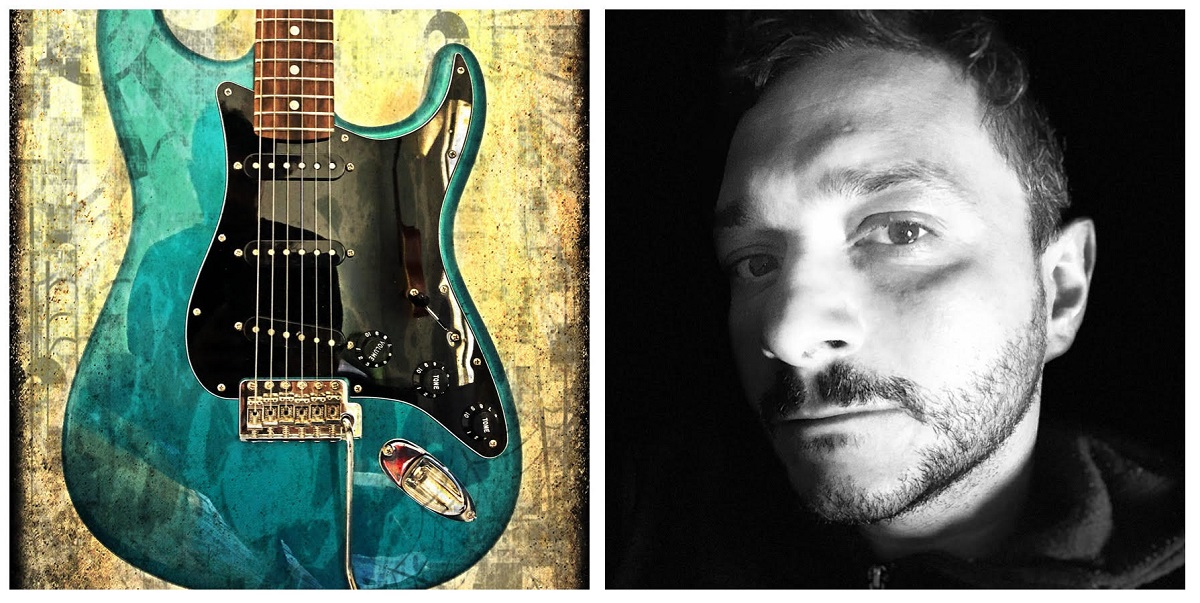 Andrea Camporotondo is an Ambient/Post-Rock/ Experimental Guitarist originally from Italy.

Developing a mix of Analog and Digital soundscapes, to which he creates either rhythm pulsations mixed with melodic guitar noises and phrases. Looping and recording live as he performs.

He has played in front of many international acts in the Grunge/Punk/Trash Metal era of the 90s, as a lead Guitar, then started his own experimentations of free jam music in Australia as member of a studio ambient noise band called LungUPC.

His music can be described as Melancholy/Positive/Dark as it can have and of this qualities at any given time.