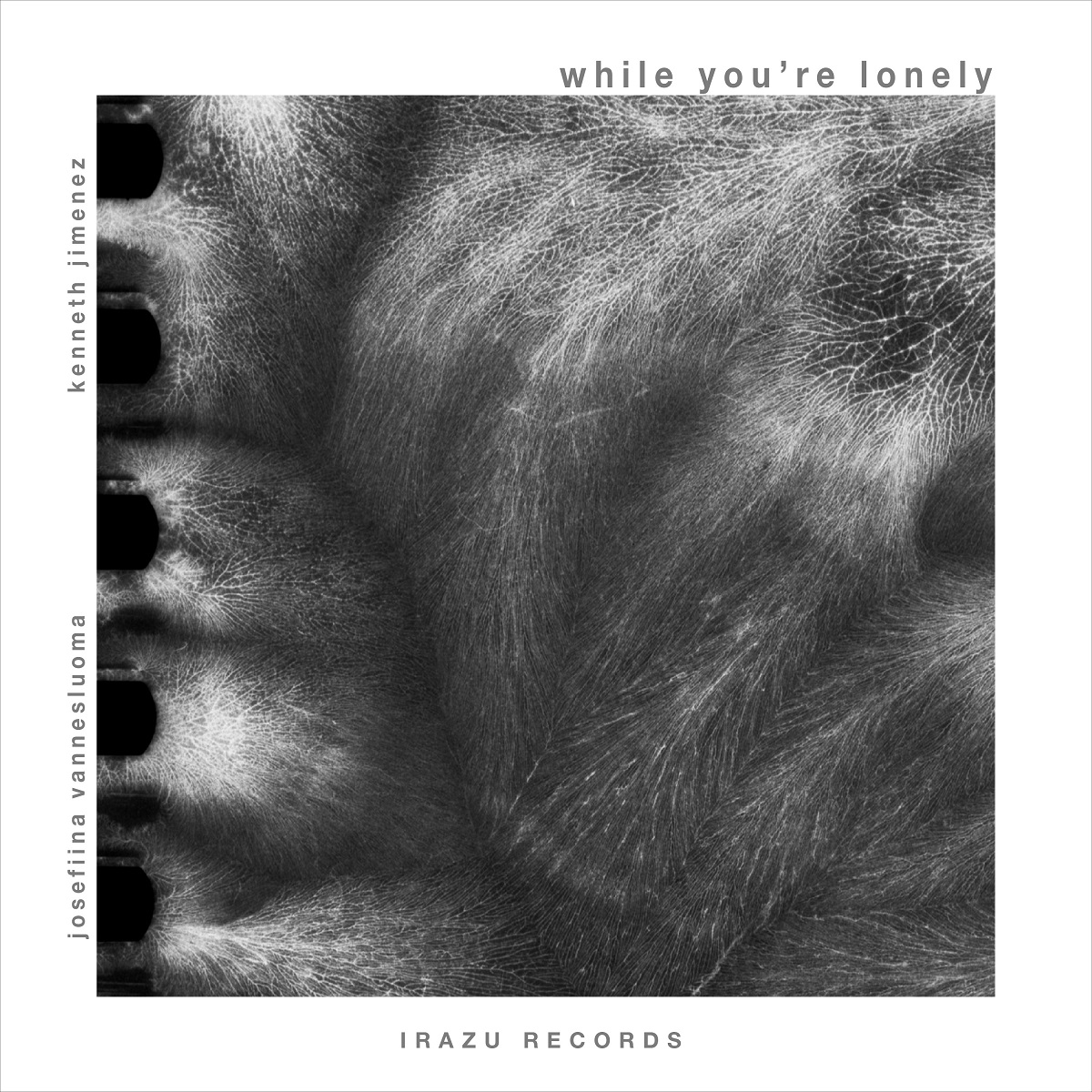 "While you're lonely" Album release concert

"While you're lonely" is the name of the debut album by finnish singer Josefiina Vannesluoma and NYC based bassist Kenneth Jimenez. The music of this project embraces a world of textures and sounds that brings to life their improvisations, combining a wide range of possibilities that let's the music take off in different ways every time they perform.

As a duo they have explored free form and got together in Helsinki in 2019 to improvise, play concerts and record. Now, almost exactly two years later, they get together again in Helsinki to play and celebrate their record release through Irazu Records, an independant avantgarde label based in New York.

Tickets 10 € from the gallery before the gig starts.