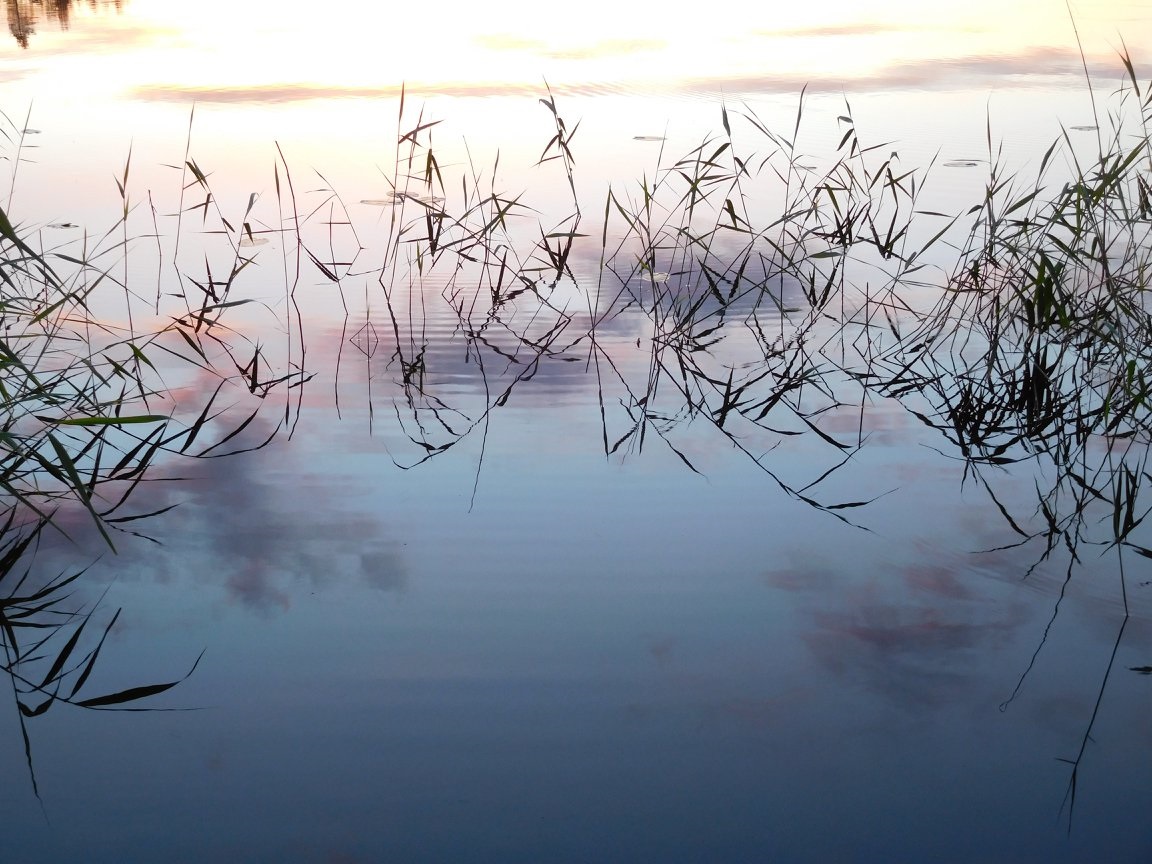 
The Ukranian (based in the US) violinist Orest Smovzh and the Italian, Helsinki-based flutist Livia Schweizer met in Los Angeles during spring 2019. Both musicians have in common a strong interested especially towards contemporary and early music. For this concert during the darkness of January and the beautiful stillness of the winter, Livia and Orest designed a concert with a selection of solo pieces for flute and violin composed around the theme of Time and Light.
The concert will include a variety of different pieces written during the 20th and 21st century, that will lead the listener in a journey that will go from the light of the Aurora in Ysaye sonata's no.5 for violin solo, to the morning light of Santa Cecilia in Rome with “Sabina” for violin of Andrew Normal, until the constellation of Freeman etude n°26 of John Cage. Time will move in circles with patterns that are changing shape in the intense piece for solo flute “Tempus Loquendi” of B.Alois Zimmerman, the silence and soft sounds from Pisaro's “Within (1)” will build a glacial and still landscape for some new Ukranian music with its roots in folk music, and more..

concert will include about 65 minutes of music, and the performers will present and speak about each piece.

• Ukrainian-born violinist Orest Smovzh is currently based in the United States.

Orest commissioned and premiered around 40 works from the leading composers of Ukraine, as well as Singapore and USA. Apart from performing, he is a co-founder of Dzenzelivka Classical Week - first Ukrainian chamber music festival in a village, where he was the Artistic Director for 8 years; Collegium Musicum Lviv - one of the most vibrant concert organizations of Ukraine; Melaka Classics – innovative classical music project in Malaysia.

• Italian-Swiss flutist Livia Schweizer began to study flute at the age of 8 in Livorno (Italy), after graduating from the Istituto Musicale P.Mascagni with the highest grade in 2014, she began her studies in Sibelius Academy in the class of Mikael Helasvuo, further developing her versatile playing.
Ever since moving to Helsinki, she has participated in several contemporary music projects; with Nyky-ensemble she took part in festivals such Flow festivaland Helsingin juhlaviikot, therefore she played in several concerts with the contemporary ensemble UMUU-ensemble.
In 2017 she had the chance to join the Glomus Camp in Natal (Brazil) where she could meet many different artists and musicians from all over the world, and since then she realized that using music to create and communicate with artists and musicians coming from different backgrounds and cultures, is one of her
priorities. Indeed in the last few years she developed a very strong interest towards improvisation and she has been leading different kind of projects in Helsinki with the aim to explore the field of multidisciplinary arts, collaborating often with composers, dancers and theater artists.
In 2018, Livia had her apprenticeship with the Finnish National Opera. She is now a member of of the Helsinki Chamber Orchestra and she has often performed with the Helsinki Sinfonietta, playing under the baton of conductors such as Christoph Alststaedt, Santtu-Matias Rouvali and Leif Segerstam.
In 2019 she has been studying for the spring semester in Los Angeles as an
exchange student at the University Of Southern California, in Jim Walker class.

At the moment Livia is ending her studies at Sibelius Academy in the flute class of Mikael Helasvuo and Hanna Kinnunen, and studying baroque flute as a side instrument.